Our Agent’s Win against Cancer 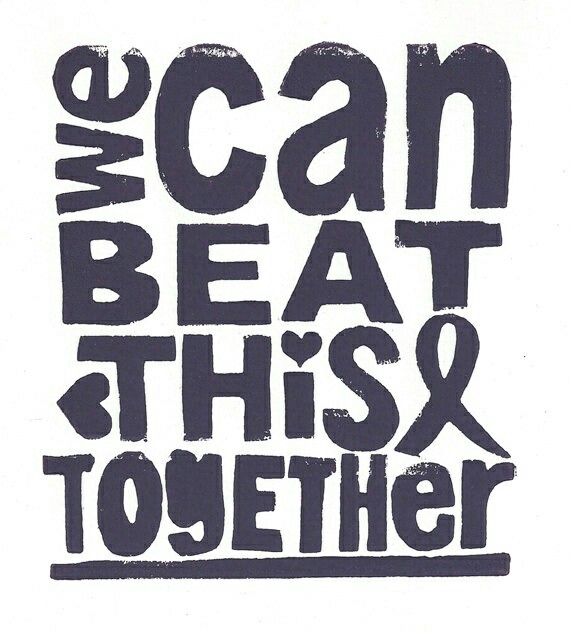 My Mom’s family has a strong line of Cancer occurrences. So you would think that I wouldn’t become an ostrich the moment I started having symptoms. However, I became a full blown head buried in the sand ostrich!

It took me about 5 months after I was told by my doctor to send him testable items. The next step was genetics testing. My tests came back positive for the Cancer gene. I felt like the walls were closing in on me.

Test after test was done all the while hoping to prove that I didn’t have what I was afraid I had…Cancer. Finally, only one test left. The one i had been dreading, my colonoscopy scheduled July 2014. I was so scared because I had seen my whole life what my Mom had been through with her Cancer. Was that my fate now too?!

I got the call…the call no one wants to get…I had Cancer. Luckily I had excellent Doctors and staff. These amazing people moved with lightning speed to get me into the hospital. Even if it was only stage 1 and I didn’t have to have Chemo or Radiation. They saved my life with removing it surgically. Tears of joy streamed down my mother’s face after the surgery with reports of clear margins.

Something I was also thankful for was a Cancer policy with Aflac. With a first occurrence benefit working my major medical health plan, I knew they would pay toward whatever was left. Before I could even have a chance to worry about the amount, Aflac padded my pockets, A LOT!!! I didn’t have to sweat my finances at all!

If I didn’t have Aflac insurance, with relatively good health insurance in this day and age, I would have been saddled with close to a 5 digit debt. Group insurance is fantastic but by having insurance such as Aflac to supplement it turned a potential financial disaster into a stress free, no deductable, no copay happy ending!

So I am eternally gratefully to Aflac, for saving my piece of mind and my wallet! 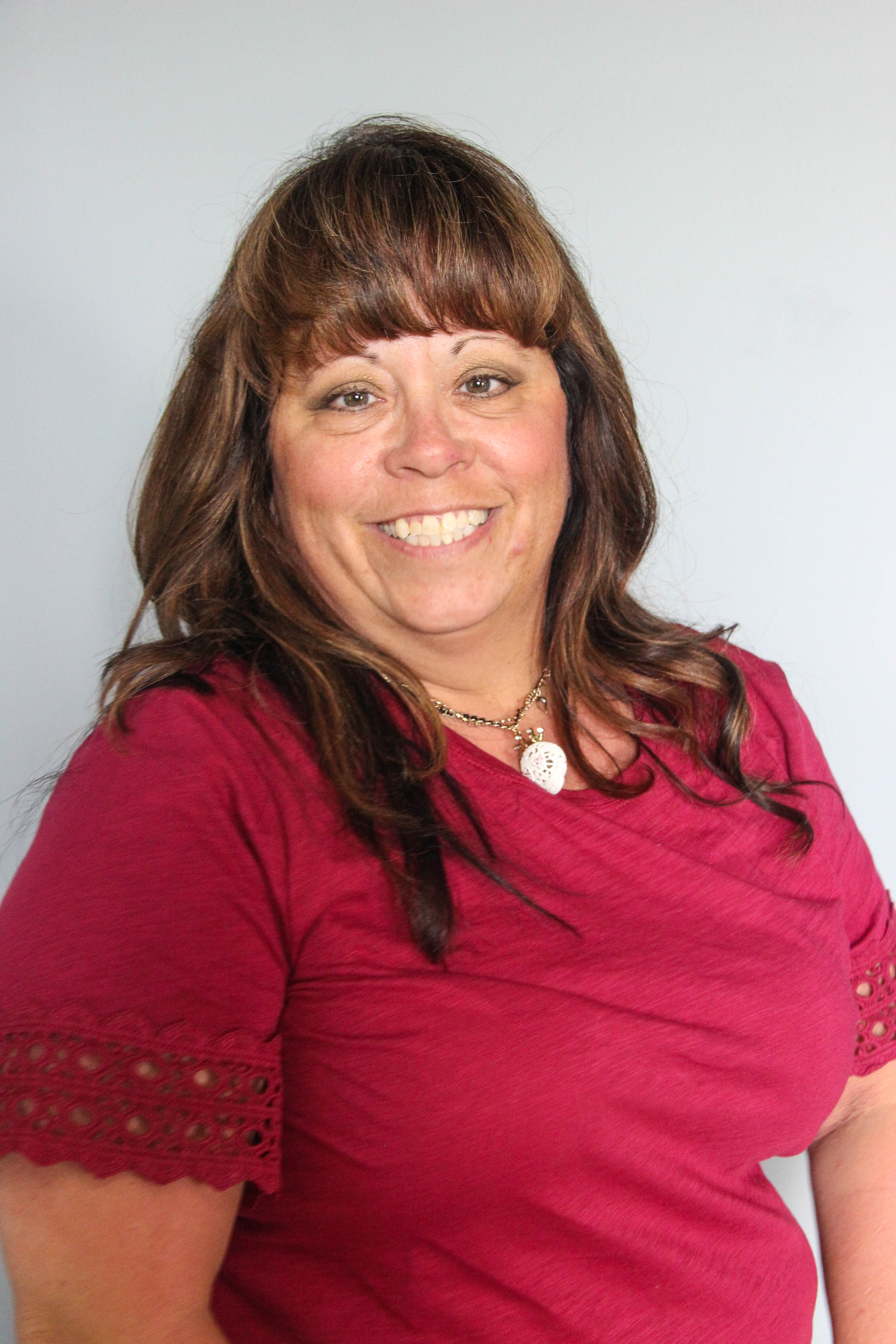